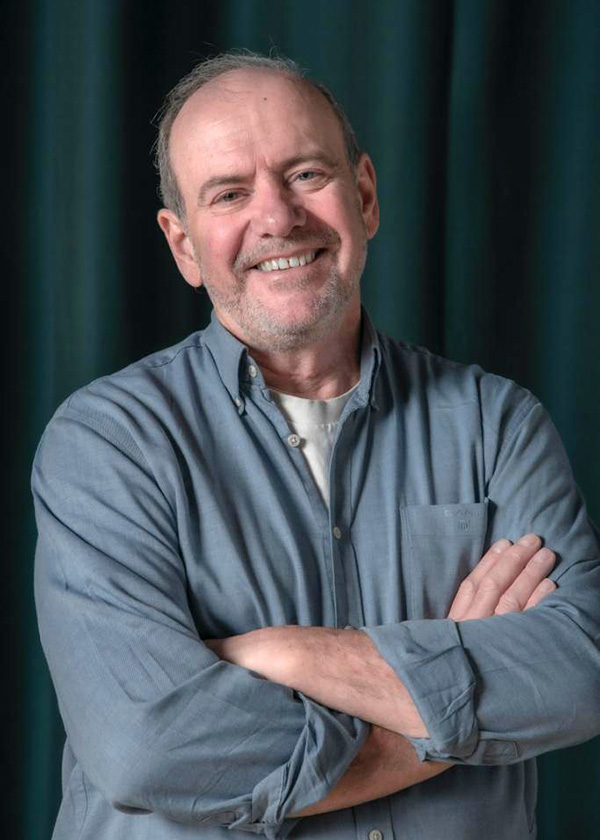 Robert Rae is one of Scotland’s leading theatre and film directors and writers. He chooses to develop his work through socially engaged practice that aligns with his own political and activist commitments. His expertise has taken him all over the world sharing and developing his methodology. His career spans over 30 years, during which time he was Producer for 7:84 England, and Artistic Director/CEO of Theatre Workshop Scotland for 18 years which changed the landscape in Scotland for disabled artists in particular. Most recently he was International Artist in Residence for The Playhouse, Derry devising a Theatre of Witness piece based on survivors of the Conflict in the border towns in Northern Ireland. He is also Director of his own theatre company, Our Land Productions.