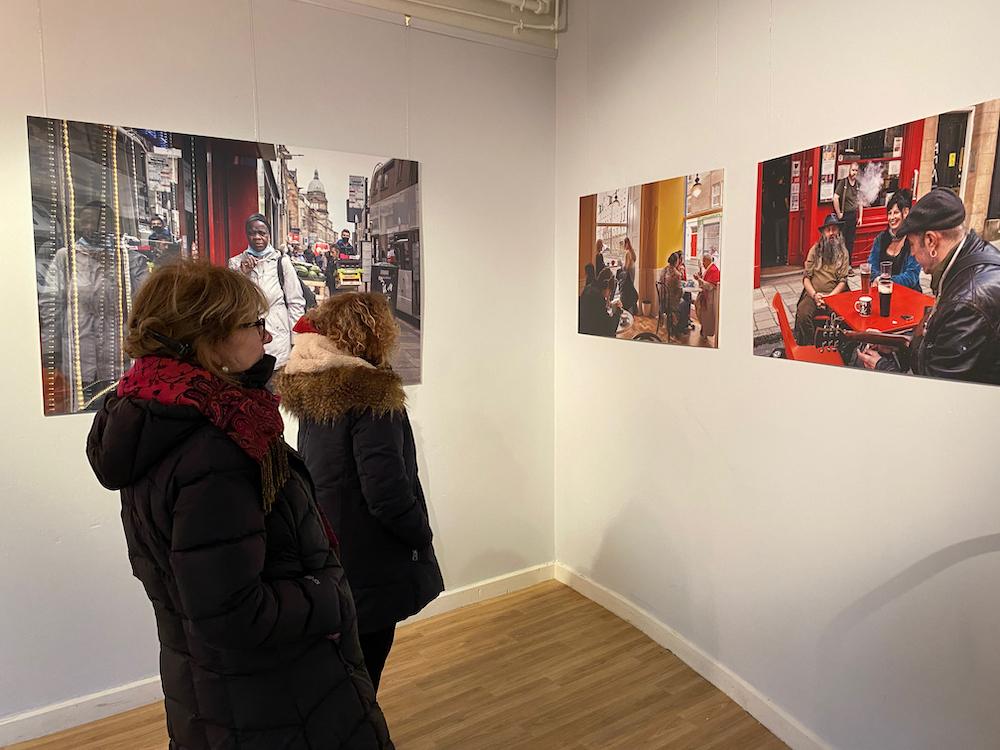 On Friday, February 25 2022, the Art27scotland’s new exhibition ‘We Are Southside’ launched. 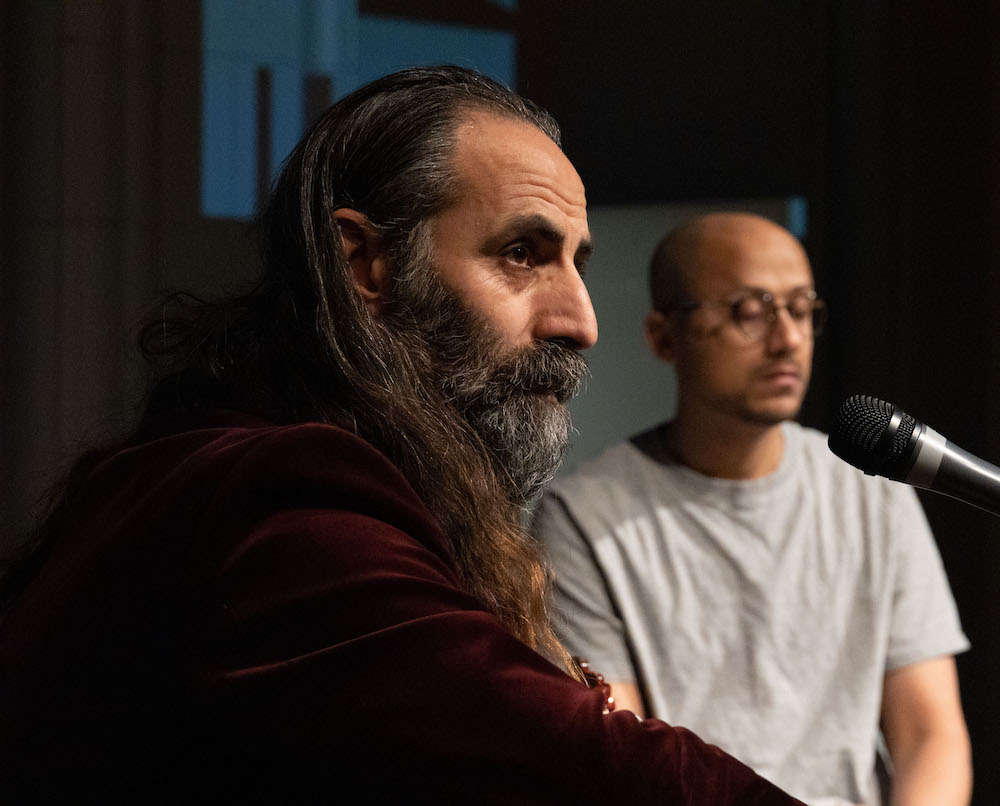 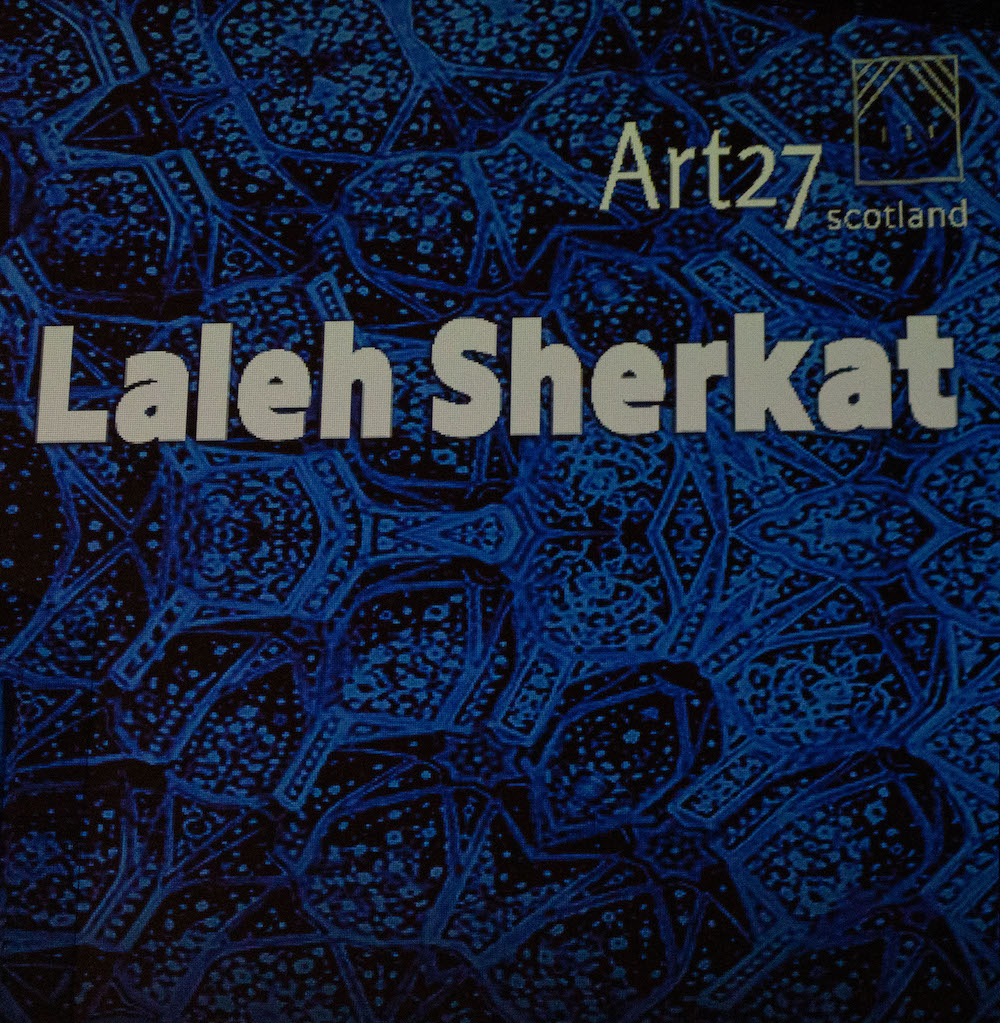 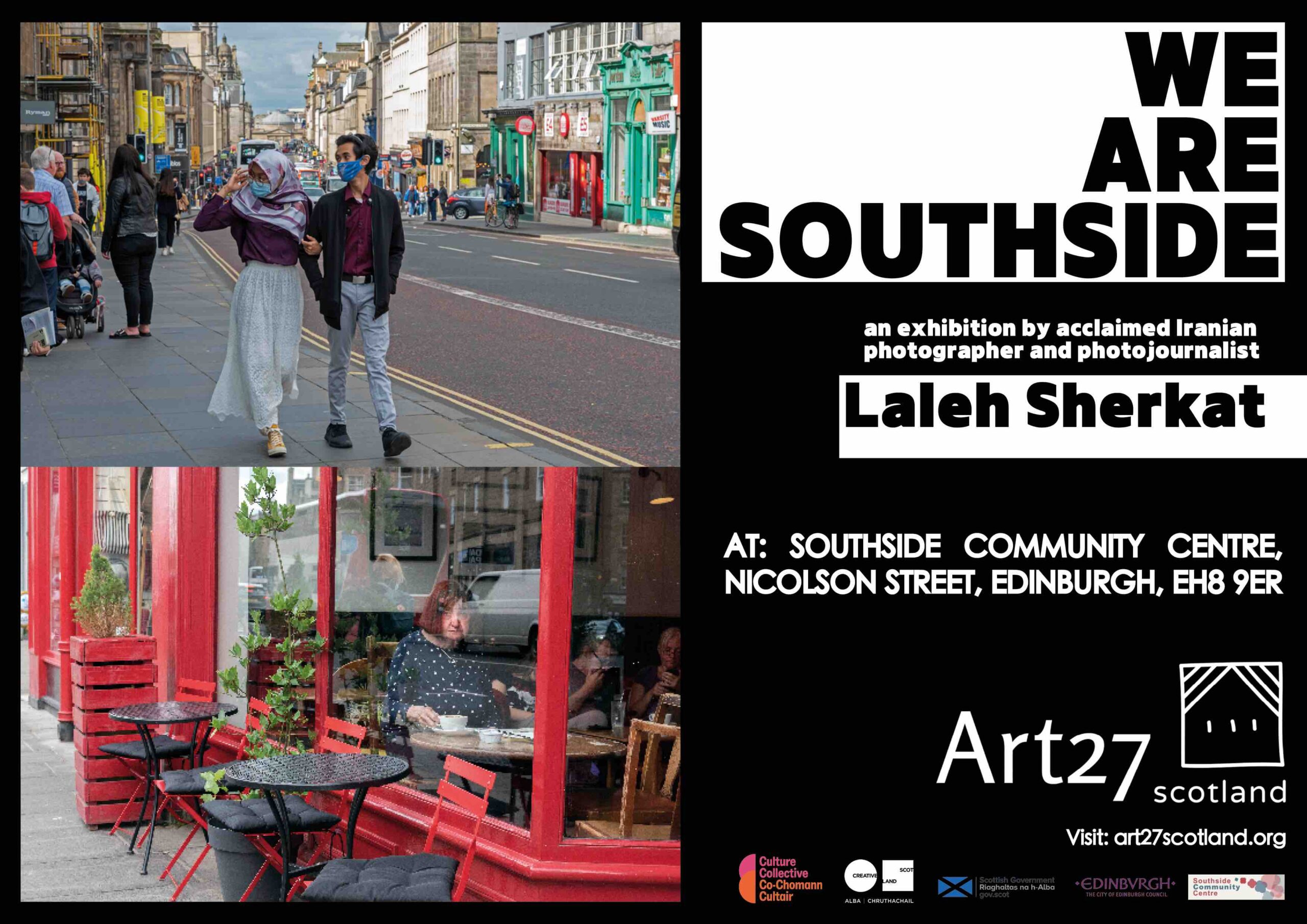