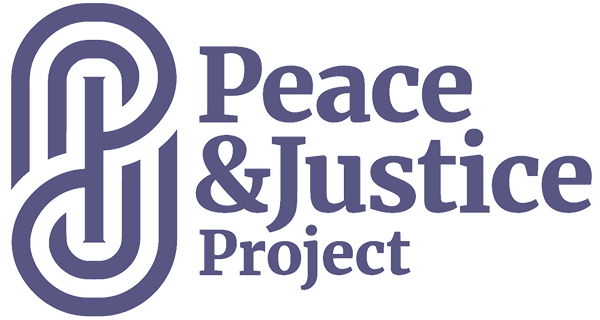 Campaign Against Arms Trade (CAAT) is a UK-based organisation working to end the international arms trade.

The arms business has a devastating impact on human rights and security, and damages economic development. Large scale military procurement and arms exports only reinforce a militaristic approach to international problems.

In seeking to end the arms trade, CAAT’s priorities are:

CAAT considers that security needs to be seen in much broader terms that are not dominated by military and arms company interests. A wider security policy would have the opportunity to reallocate resources according to actual threats and benefits, including addressing major causes of insecurity such as inequality and climate change.

CAAT values the diversity of opinion amongst its supporters and is committed to nonviolence in all its work.

CAAT was awarded the Right Livelihood Award, the Alternative Nobel Prize, in 2012 for innovative and effective campaigning against the global arms trade.

CAAT has been nominated for the 2021 Nobel Peace Prize, alongside our partners Mwatana for Human Rights, a Yemeni grassroots organisation. The nomination was made by the 1947 Nobel Peace Prize winners, American Friends Service Committee (AFSC) and Quaker Peace and Social Witness (QPSW). The nomination was made to draw attention to the war in Yemen and CAAT’s efforts to stop arms sales to Saudi Arabia that are fuelling that war, in particular our ongoing legal case.
Commitment to nonviolence

Involvement in organising and participation in CAAT’s demonstrations and protests is conditional on accepting a commitment to the action guidelines.

At CAAT we have action guidelines for our protests and on street actions, and an equal opportunities policy which applies in all our spaces.