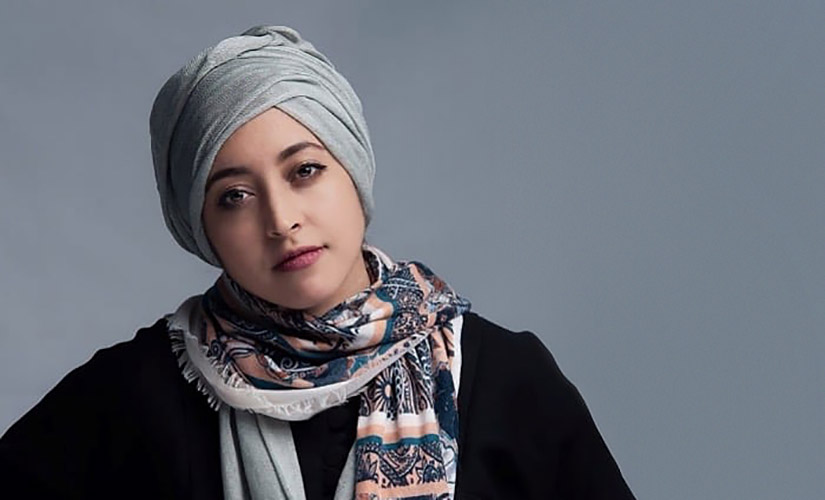 Shatha Altowai is a Yemeni artist. She is an IIE-Artist Protection Fund (APF) Fellow in residence at the Institute for Advanced Studies in the Humanities (IASH) at the University of Edinburgh. Shatha has been creating art since 2014. She has presented at several art galleries in Yemen and beyond, and has won multiple awards for her art, including the John Byrne Award in April 2021. Shatha graduated with a Bachelor’s degree in Information Technology with Honours from the University of Utara Malaysia (2014) in Sana’a, the capital of Yemen. After earning her degree, Shatha held several administrative and technical positions in the Yemeni private sector. In 2018, she left those positions and decided to fully engage in her passion for art.

Creating art in a war-torn country, in which most of the population is dependent upon aid for basic survival, is not an easy thing. Even harder is the struggle to live safely and securely. Shatha has previously avoided touching on sensitive political and social topics through her art. Despite this, she has experienced hardships in her artistic journey, including serious damage to her house in 2015, and the threats she and her musician husband received in 2018 as a result of a cyberbullying campaign launched against them after the release of their short documentary film, Voice of the Rainbow. Nevertheless, Shatha has continued to pursue her passion in art and encouraging social change through her engagement in the artistic and youth community in Yemen.

Much of Shatha’s work reflects aspects of life in her society, and the suffering caused by the ongoing civil war in Yemen. Through her figurative, cubist, and abstract paintings, Shatha seeks to shed light on issues such as Internally Displaced Persons (IDPs), women, coexistence, and families in Yemen. Shatha has a shared art practice with her husband Saber Bamatraf, the pianist and music composer. Their marriage in 2014 was their artistic turning point. They have discussed their experiences as a married couple living in a very conservative society in a number of initiatives, including their TED Talk at TEDxLIUSana’a, ‘Synaesthesia’, and the documentary film Voice of the Rainbow.